Yoga has been a part of Astrida’s life for almost 15 years. Amazed by the benefits of yoga that sparked a strong willingness to share, she completed 4 years (2011-2015) of Viniyoga studies in “ASBL MITRA” and Fédération Belge d’hébertisme et de Yoga, recognized by federation Wallonie-Bruxelles (ADEPS). She also took part in Back Therapy Teacher Training with François Raoult in 2015.

As a study end work Astrida made a research on the importance of yoga at the workplace and was giving yoga sessions adapted to office workers for two years.

Begun teaching in 2012. In her classes, she loves to combine the deep breathing, physical workout and technical explanations keeping in mind that yoga is for EveryBody – no matter age, gender, body type, physical condition or flexibility.

Practicing regularly and interested in well-being, Astrida has started studies of Chinese traditional medicine to complement the knowledge of the body’s more subtle layers and it’s functioning. 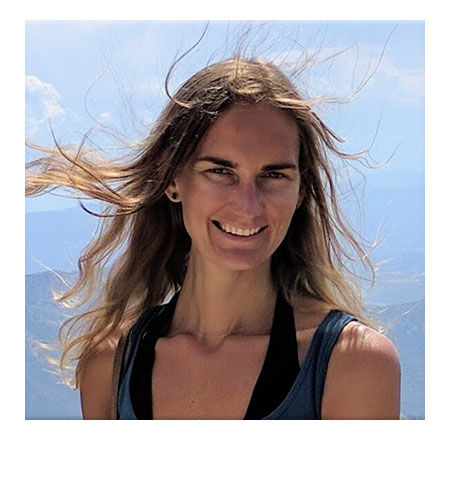